August 29, 2022
Posted by: amministrazione
No Comments

Exhibition spaces already full and a waiting list for companies applying to attend the show, which marks a +109% increase in online ticket sales with one month to go.

Online ticket sales began on July 4 for the Genoa Boat Show, whose 62nd edition will be held Sept. 22-27, and from that day to mid-August, ticket sales were up 109.4 percent over last year. Added to this figure is also the all0 sold out exhibition spaces for which a waiting list has been open since June.
These figures are consistent with what has been communicated by Confindustria Nautica, according to which the Italian boating sector at the national level is one of the fastest growing and will close with about 30 percent more revenues than in 2021.

At the nautical show there will also be the stand of the Ocean race (the international race around the world) that will start from Alicante in January 2023 and whose final stop will be in Genoa, the last 10 days of June. Also taking place during the show will be the Millevele event, another regatta in which a boat of the same type as those doing the around-the-world race will participate. 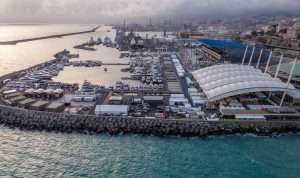 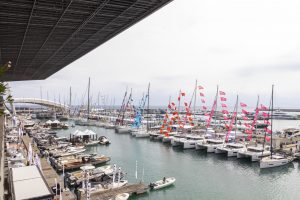