At the start the new exam for the license, changing the theory quiz and charting exercises.

Inmar - Yacht Services > Newsroom > news > At the start the new exam for the license, changing the theory quiz and charting exercises.

At the start the new exam for the license, changing the theory quiz and charting exercises. 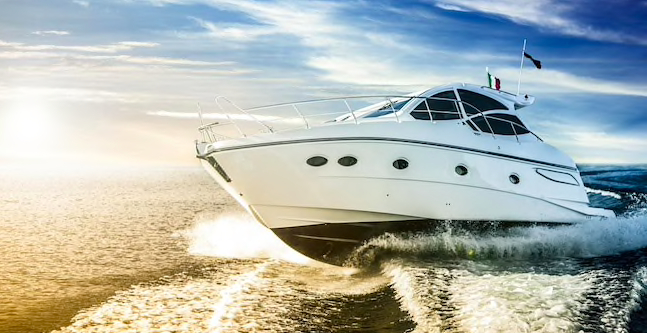 March 2, 2022
Posted by: amministrazione
No Comments

The reform will come into force 60 days after publication in the Official Gazette and until then the current discipline will be applied. The measure implements the decree of the Minister of Infrastructure and Sustainable Mobility Enrico Giovannini of August 10, 2021, which has profoundly innovated the program of the examination.

The Nautical Schools believe that the new exam will allow new boaters to approach the sea and boating and at the same time train them with greater awareness and attention to safety.

The new quizzes draw a modern set of knowledge, less focused on theoretical knowledge and more on practical navigation, carried out on hulls with current engines and sailing equipment. The emblem of the reform is represented by the disappearance from the examination of questions on the individual parts that make up the traditional anchor Admiralty, replaced by questions on the practical use of modern anchors, their characteristics in relation to the seabed and anchoring maneuvers.

The nomenclature of the single components of wooden hulls, signals for communication between ships by means of flags, questions on metacentre, barycentre, displacement of “cargo” and elements of naval physics and the structure of merchant ships also leave the theory test.

The quizzes on the effect of the propeller and rudder, from pure elements of kinematics have been transformed into questions on the practical use of the boat. Questions on engine parts are limited to general operation and minor failures that realistically can involve non-specialist intervention, as well as taking into account technological innovations such as IPS transmissions, Pods, etc. and new outboard engines.

The “meteorology and tides” section has been focused on the elements actually usable by the yachtsman during navigation, leaving out those of physics of the atmosphere. There are new questions, supported by graphic images, on mooring and unmooring operations and on how to deal with waves in motorboats in bad weather, a whole new section on “maneuvers”, on navigation in crowded bays and on entering and leaving ports, questions on safety equipment not compulsory but recommended and on environmental protection and navigation in Marine Protected Areas.

In the “Sailing” section, quizzes on sailing dinghies and obsolete equipment have been deleted, and questions on sails that have become commonly used on cruising boats have been introduced, as well as questions dedicated to navigation in bad weather.