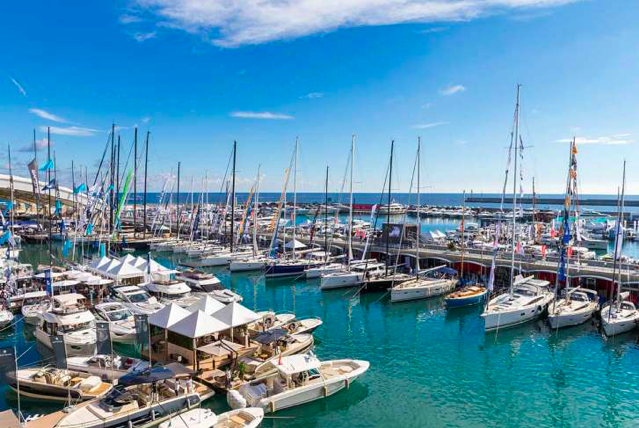 January 25, 2022
Posted by: amministrazione
No Comments

he update, on line since January 19, incorporates some of the changes requested by Confindustria Nautica, which allow to streamline procedures and speed up the process of issuing and updating navigation licenses.

Also at the strong request of the Association, in the second quarter of the year, five new resources dedicated full-time to the management of UCON, the central registrar’s office that validates all files submitted to the Registry, will come online. Among the main changes made to the system, it should be noted that the Office of the Registrar acquires the power to cancel and modify all files, including those transferring from paper to electronic registers. The STED Agencies (Sportelli telematici del diporto), before the actual printing of the document are now always required to verify the correctness of the data contained in the license and in the update coupons generated by the telematic system and ask for the modification of any material error at ucon@pec.mit.gov.it.

Through the new function “Search for pleasure craft”, the STEDs themselves can now view the technical data and the data of the subjects related to the units coming from the paper Registers for which no file has been validated yet. This double intervention eliminates the bottleneck due to the presence of errors in the documents, which in 2021 flooded the system with the consequent cancellation of one practice out of two, the need to request the correction of technical data by the Harbour Offices of origin, a subsequent new application to the Telematic Registry with the onset of further deadlines for its processing.

A second slot of interventions, in particular to allow the simultaneous processing of several files concerning the same vessel (e.g. passage from paper to digital and change of ownership), has been requested by Confindustria Nautica and should be implemented in the second quarter of the year. Confindustria Nautica welcomes the position taken by the Administration, which has also clarified “that the possible detection of recurrent irregularities in the documents/final coupons printed by the STED or cases of persistent failure to comply with the operational provisions may constitute the basis for the adoption of the measure of suspension of the activity of the STED, pursuant to art. 10 of Presidential Decree no. 152/2018”.

The Association had reported cases of a few agencies forwarding incorrect or incomplete data for the sole purpose of “reserving” the time slot, causing the resubmission of files and the lengthening of the working time of the offices to the detriment of all other STEDs, customers and the Administration itself. Finally, a list of authorized STEDs has been published on the Administration’s website, in the Maritime Transport – Documentation section.