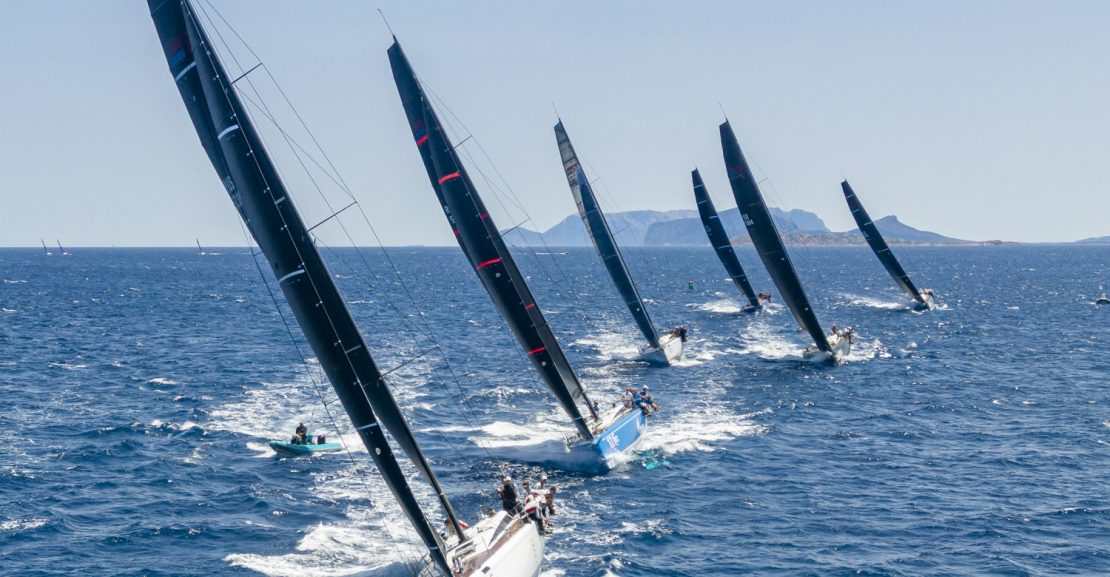 June 30, 2021
Posted by: amministrazione
No Comments

The 26th of June was the final day of racing at the first Swan Sardinia Challenge, organised by the Yacht Club Costa Smeralda together with Nautor’s Swan and ClubSwan Racing. The fleet of 34 yachts was divided into four Classes and there were twelve different nations racing.

The forecast for light and shifty conditions was true and the Race Committee couldn’t get a race started. The AP over A pennants were hoisted on the Committee Boat just before 3:00 PM CEST indicating that there was no more racing at the event.

“We would have liked to have raced today,” said ClubSwan 50 Hatari’s owner Marcus Brennecke. “But objectively speaking there just weren’t the right conditions. We had some great conditions in previous days here in Porto Cervo, and we’re happy to both have won and to have had a great time.”

The ClubSwan 50 Hatari owned by Marcus Brennecke finished in first place in her Class ahead of Dmitry Rybolovlev and Andrey Konogorov’s Sparti and Leonardo Ferragamo’s Cuordileone.

It was a close call in the ClubSwan 36 Class where there were just three points difference between the top three teams: Giangiacomo Serena di Lapigio’s G-Spot followed by Andrea Lacorte’s Vitamina and Lorenzo Mondo’s Farstar. Pedro Vaquer Comas’ ClubSwan 42 Nadir won her Class ahead of Koiré – Spirit of Nerina owned by Luca Formentini. Third place was captured by Natalia with Dralion placing fourth but tied for points. In the Swan 45 Class Stefano Masi’s Ulika won with two points on the Dutch team: Lennard van Oeveren’s Motions. The German team aboard Klaus Diederichs’ Fever placed third.

The Swan Sardinia Challenge is also the second event in The Nations League, a circuit organized by Nautor’s Swan for the One Design racing boats they build: the ClubSwan 50, ClubSwan 36, ClubSwan 42 and the Swan 45. After two events run so far this season, Italy is currently ahead of Germany and Russia, that won this event.

The next events at the Yacht Club Costa Smeralda will be held from July 1 to 4 and will be for foiling yachts: first will be the Grand Prix 2 Persico 69F Academy followed by two events in the Persico 69F Cup: the Grand Prix 2.1 and 2.2 that will be held from July 5 to 10 and July 12 to 17 respectively. Young Azzurra, the YCCS team dedicated to younger sailing talents that sails with a mixed male and female crew, will be competing at these events.