Il Moro di Venezia 2021, the two-day event in Ravenna has come to an end

Il Moro di Venezia 2021, the two-day event in Ravenna has come to an end 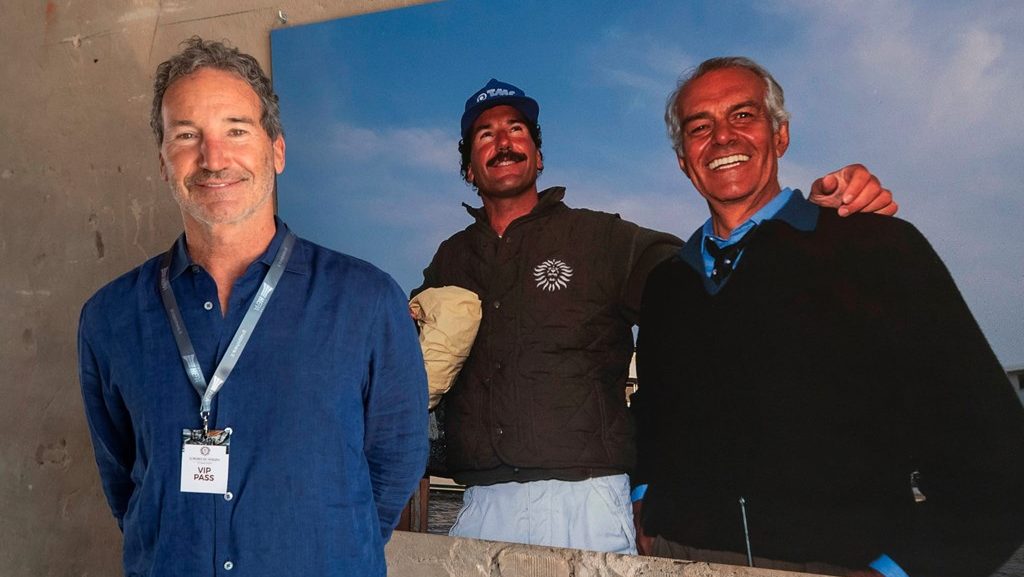 May 17, 2021
Posted by: amministrazione
No Comments

Two intense days dedicated to the Moro di Venezia and its crew, led as they were on the water thirty years ago by Paul Cayard and Tommaso Chieffi, ended on Sunday 16 May in the water with the regatta organised by Circolo Velico Ravennate in collaboration with 15 sailing clubs from the Romagna coast.

159 boats took part in the regatta and the winner was the great Maxi Arca SGR of the brothers Furio and Gabriele Benussi, who came from Trieste for the occasion. The large number of participants, divided into different classes, underlined the passion and affection that the sailing community feels for the Italian boat that was the first to take part in the America’s Cup Match.

It was a good way of remembering the thirty years since the Moro di Venezia III won the IACC World Class, the third of five hulls Raul Gardini wanted to win the America’s Cup. A dream but also “a lesson in excellence and beauty”, as Paul Cayard recalled, which changed the destiny of many Italian sailors who went on to become protagonists on all racing courses on Italian and foreign boats.

Raul Gardini had set out from Ravenna to conquer the sailing world. Since 1976 he had chosen as the name of his maxi yachts the Moro di Venezia, a figure linked to the Adriatic of which he felt a son, and the Circolo Velico Ravennate was one of his favourite clubs.