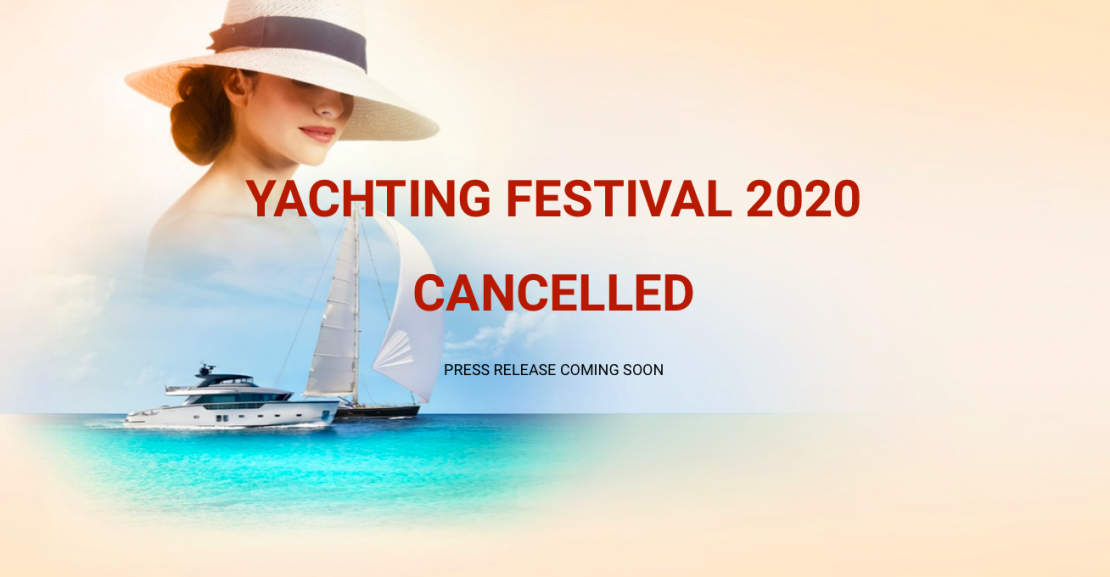 August 22, 2020
Posted by: amministrazione
No Comments

Although we are still waiting for an official press release, the news is certain: the 2020 edition of the Cannes Yacht Festival has been cancelled.

Reed Expositions, the organizer of the event, had to bow to the directives of the French government, which decided to extend the ban on organizing events with more than 5,000 participants to the end of October. The hoped-for exemption from the Cannes prefecture unfortunately did not come: the risk of contagion was too high and so Covid dealt another severe blow to the nautical sector and the economy.

Since 1977, the Yachting Festival in Cannes has opened the boating season at boat shows all over the world and has always been an important and prestigious international showcase to present new products. Now all that remains to be done is to hope that this health risk will not compromise the Genoa Boat Show, which is scheduled to open from the first to the 6th of October.